Related to:
Marketing and Sales

With Baby Boomer women spending well over a trillion dollars on goods and services a year, the days of women 40+ being ignored by activewear marketers in favor of younger consumers are numbered.


BOOM! Marketing to the Ultimate Power Consumer - The Baby Boomer Woman includes essays by contributing authors from the activewear industry, including Rick Lovett, President of H2O Wear; Anne Kelly, President of Junonia; and Joe Teno, President of Athleta. The book, published by the American Management Associations Amacom Books, touts the age of the Baby Boomer Woman, bringing missionary zeal to overthrowing stereotypes that have rendered women 40+ virtually invisible in the past.


Lovettss essay is titled On Delivering Beyond Expectations and is featured in a chapter on Shaping the New Brandscape in the September 2006 release. Kellys essay is titled On Business Plus and appears in the chapter called Shell Problem-Solve Her Own Way Through the Marketplace, which also includes Tenos contribution, On Getting to the Heart of the Matter.


With senior marketing executives from over 35 major companies contributing to BOOM, it is obvious that reaching out to Baby Boomer women is a phenomenon that is cutting across the board, say co-authors Mary Brown and Carol Orsborn, Ph.D. of Imago Creative, the only marketing firm in the country exclusively devoted to helping companies build brand relationship with Baby Boomer women.


There are quite simply more of them consuming more products and capable of flexing more combined social, economic, and political muscle than any other gender or age segment of the population. The numbers and dollars are so impressive, in fact, that for many marketers this segment of the population is no longer perceived as a niche, but rather, has gone straight to the head of the demographic class, the authors say.


BOOM features insider insights, intelligence and case histories from over thirty- five top marketers in a broad range of industries. The books foreword is by retail guru Paco Underhill, founder of Envirosell and author of a number of books including bestseller Why We Buy: The Science of Shopping.


Writes Underhill: The time has come for marketers to wake up and rethink just who it is that has control over the economic purse strings.


Attention to the Baby Boomer generation as a whole kicked into high-gear last winter, when the first of the population bulge born between the years of 1946 and 1964 began turning 60, while defying the traditional stereotypes of aging. Recognizing the wealth of this previously under-tapped consumer segment, a legion of marketing initiatives, including a number in the activewear industry, have since been launched.


BOOM will be available in September 2006.

SCW at the Medical Fitness Association and AB Show

And the winner is...
comments powered by Disqus
Related 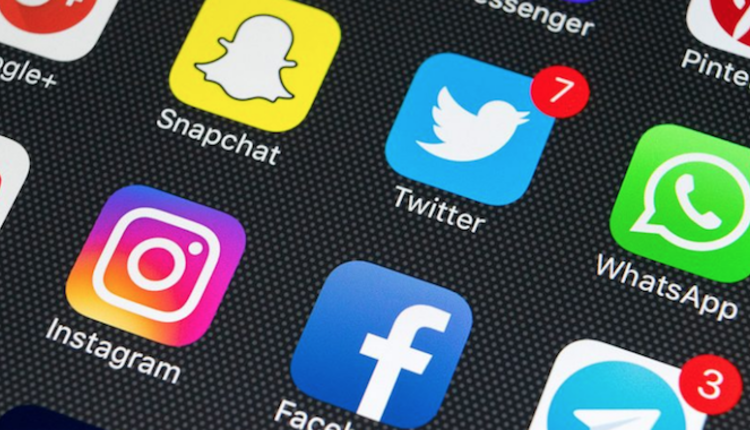 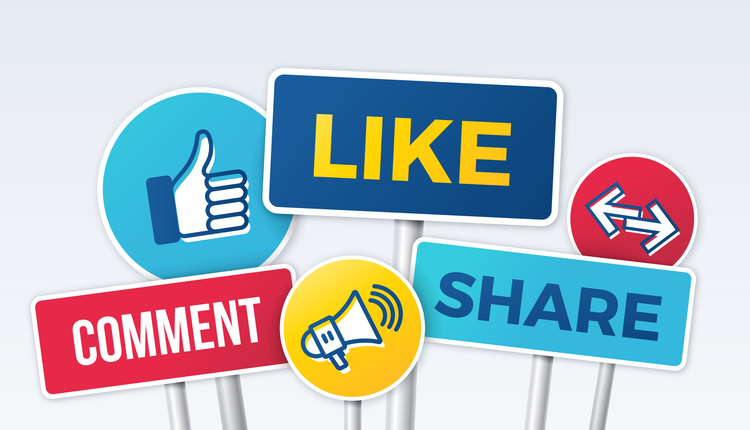 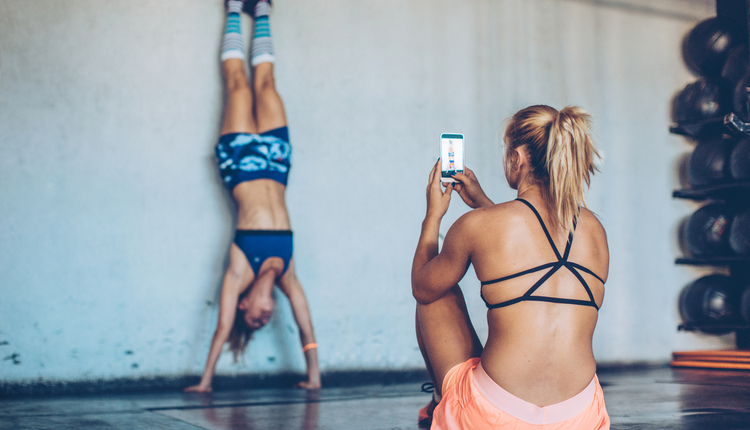 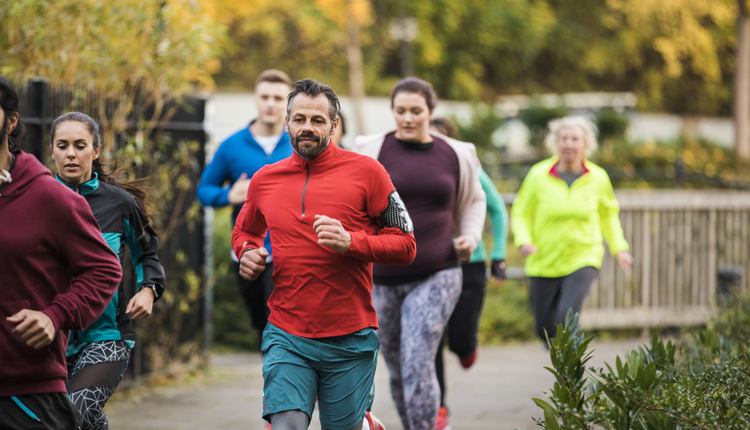 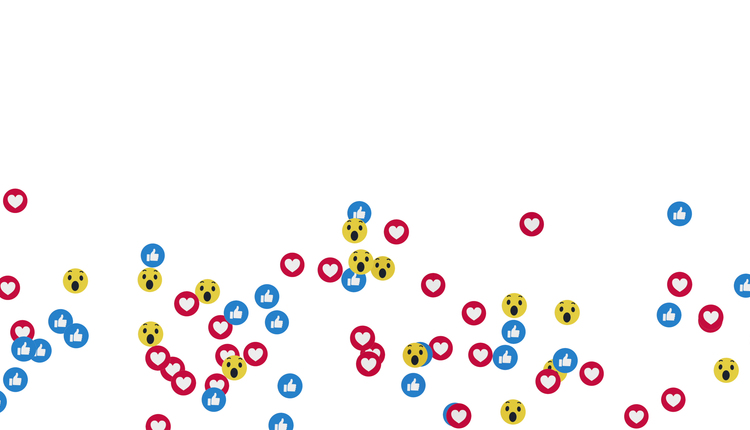