Children burn about three times more calories playing some exercise-oriented video games than they do just sitting around watching TV, a study shows.

In fact, when kids play Nintendo's Wii Sports boxing or Dance Dance Revolution, they get the same amount of exercise as they would taking a brisk walk.

DISCUSSION: Do you think Wii and DDR games are effective self-training tools? Voice your thoughts on our Facebook Fan Page at www.fit-pro.com/fan.

Researchers at the University of Oklahoma Health Sciences Center measured the energy expenditure, heart rate and exertion level of 14 boys and nine girls, ages 10 to 13, doing several different activities: watching TV, doing Dance Dance Revolution (DDR) at the second level, playing Wii Sports boxing and bowling, and walking on a treadmill at 1.2 mph, 1.9 mph and 2.6 mph while watching cartoons. These speeds correspond to slow, moderate and brisk walking for children this age.

Among the findings reported in the August issue of Pediatrics:

Children use similar amounts of energy playing Wii boxing, doing DDR at Level 2 and walking 2.6 mph. They burned about three times as many calories doing these activities as they did while watching television, about 3 calories a minute playing the games compared with 1 calorie a minute lounging in front of the TV.

•Kids used about two to 2½ times more energy playing Wii bowling and doing the beginner level of DDR as they did watching TV. They burned 2 to 2½ calories a minute during the activity.
•Boys used more energy than girls when playing DDR and bowling, but both boys and girls used about the same amount of energy walking and playing Wii boxing.
"The kids found it a lot more enjoyable playing the games than walking on the treadmill," says exercise physiologist Kevin Short, an assistant professor in the department of pediatrics and the father of three boys, ages 9, 11 and 13.

Kids can break a sweat with these games, but the exergames "are not vigorous exercise," he says. "They're not the equivalent of playing tag or being on the soccer team or basketball team. "The games can fill in the gaps for rainy days or slow times when kids might otherwise be sitting around," Short says. "I encourage my kids to get outside every day to ride their bikes, play basketball and skateboard with friends," he says. "Those kinds of things are still the best physical activity of all."
News release provided by USA Today. Visit www.USAtoday.com for more headlines. 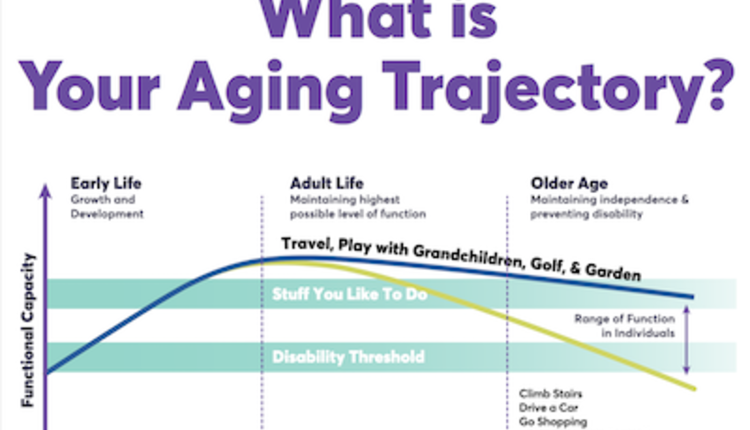 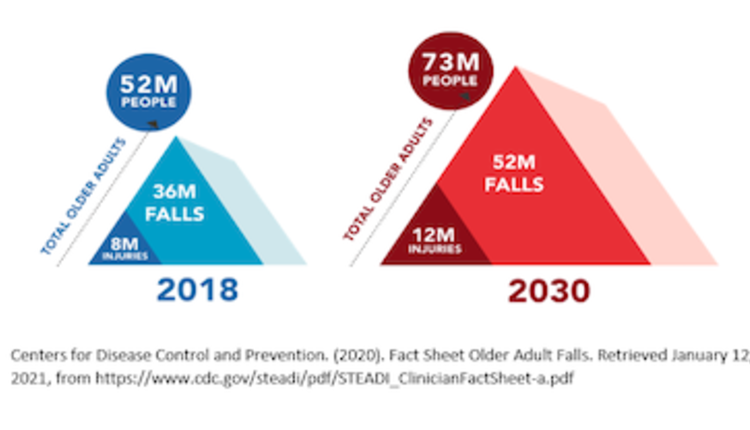