Related to:
Certifications and Education


Team Semper Fi, a triathlon team comprised of elite athletes who are also disabled war veterans, competed in the recent Escape from Alcatraz Triathlon Series. These athletes have come forward to validate the value of chiropractic care in improving their ability to compete against able-bodied athletes by: swimming against the fierce currents from Alcatraz Island to San Francisco; biking 18 miles; and running eight miles in a triathlon.

Competing in these events has actually made my life ten times better and has given me tremendous self-worth, says Iraq war veteran, Eric Frazier, the teams leading hand cyclist who suffered a paralyzing injury to the spinal cord and now uses his hands and arms to propel his cycle. After any race, my upper body is in pain because I do it all with my hands and arms. Following chiropractic care, I find that I perform better. Frazier receives his chiropractic care from Dr. Bill Morgan, staff chiropractor for the National Naval Medical Center, Bethesda, Maryland, and affiliate chiropractor at Walter Reed Army Medical Center in Washington, DC.

Team members Dan Lasko and John Szczepanowski also access chiropractic care on a regular basis so that they can perform to their greatest potential.

With my injury and a prosthetic leg, my back is always in pain, says Dan Lasko, who lost his left leg below the knee in two IED (Improvised Exploding Device) roadside explosions while defending the U.S. during the war on terror in Afghanistan. But when it comes to triathlons, chiropractic has helped out tremendously, I see my chiropractor before the event and a few days laterit just makes me a better athlete overall.

John, the only non-injured team member, praises chiropractic as making it possible for him to get out there and be a part of these events.

Prior to the triathlon events, these brave men are treated by chiropractors who support the Foundation for Chiropractic Progress (www.F4CP.org). Dr. Bill Morgan feels privileged to be a part of the extraordinary perseverance displayed by these veterans.

I salute the brave fighters who have overcome so much to compete in these athletic events, says Dr. Morgan. I can think of no greater honor than to provide care for those injured while in the service of their country.

For information about Team Semper Fi or if you wish to make a donation to the team please visit www.semperfifund.org.

The Foundation for Chiropractic Progress is a 501c6 corporation that represents a cross section of the chiropractic and vendor communities with the goal of increasing the publics awareness of the benefits of chiropractic. 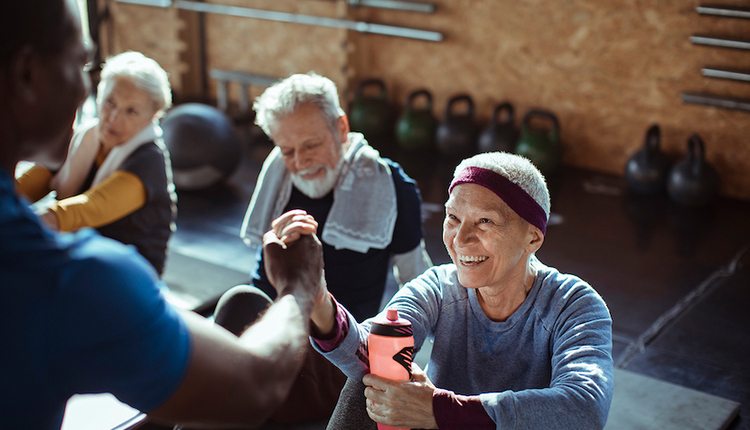 Is It Time to Specialize?

Tie Your Education Vision with Your Business Mission

20 Years of Education, Certification and Regulation 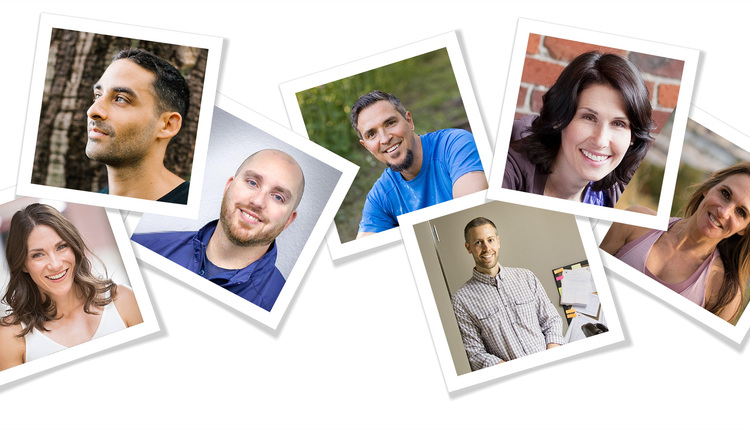 The Future Direction of Influencing the Industry